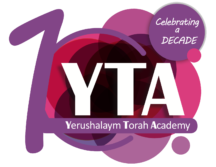 Yerushalayim Torah Academy (YTA) is rising to meet the challenge of ensuring a successful absorption for new immigrants in high school.

Our primary goals are to promote a love of Torah learning, provide a high standard of scholastic studies, develop each student’s character, and help the students acclimate to Israel. 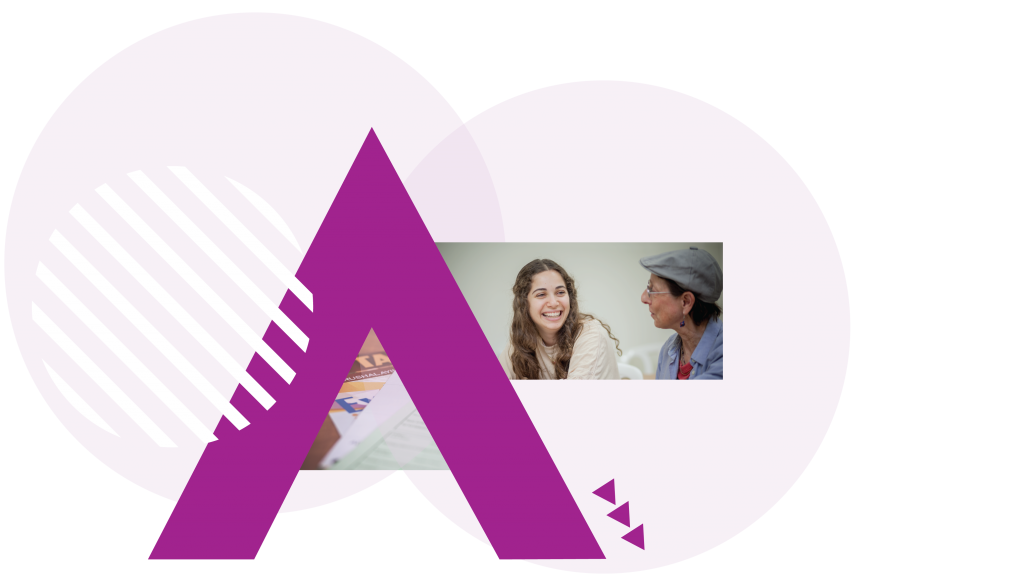 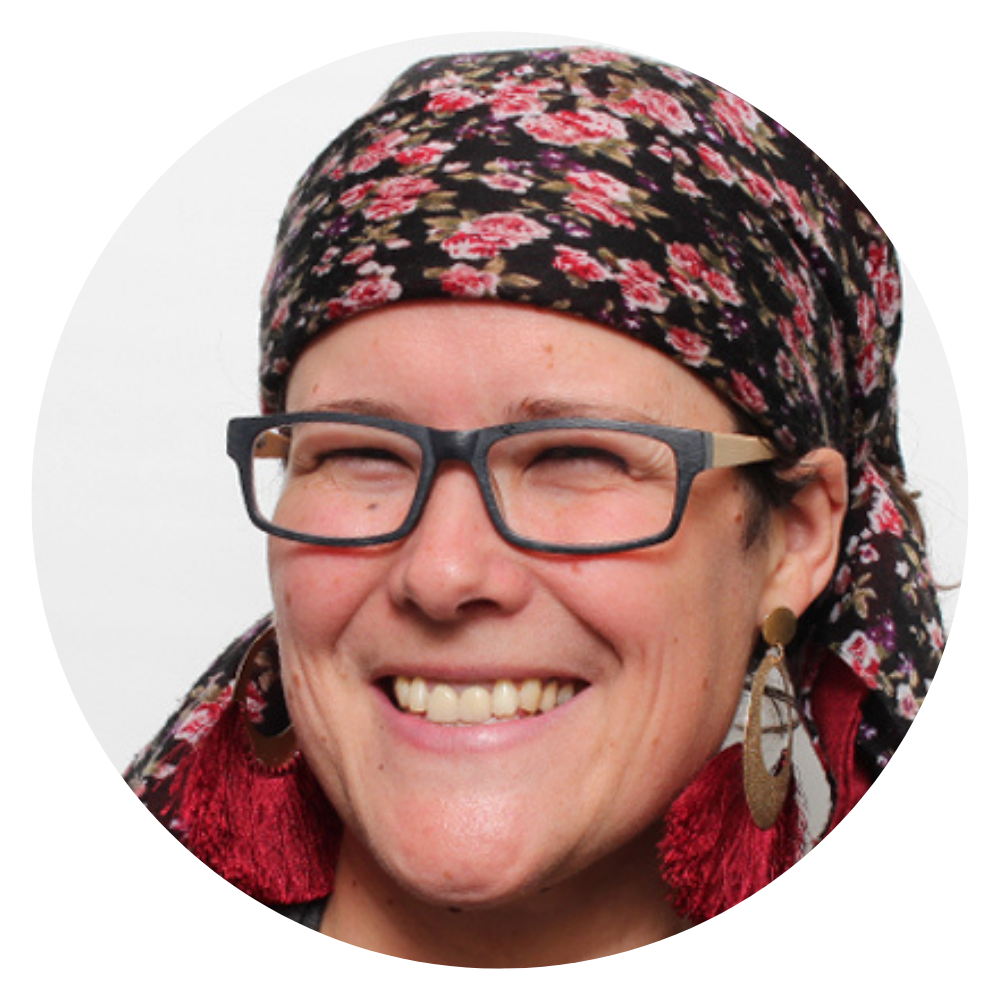 Desi was born and raised in Johannesburg, South Africa. She was brought up under the strong South African Jewish Community values instilled in her by the King David schools and Bnei Akiva SA. She went on to complete two years at the Midreshet Harova Seminary in the old city of Jerusalem where she fostered her love of learning and her passion for Jewish Education. After completing her degree in Psychology through the University of South Africa and a teaching degree from Herzog College in Israel, Desi spent 3 years in the beautiful Atlanta GA teaching in American Jewish Day Schools. After leaving Atlanta, Desi and her family spent another 7 years working in the unique Hong Kong Jewish community at the Carmel School. Desi is married to Shlomi and they and their 4 beautiful children live in Efrat. 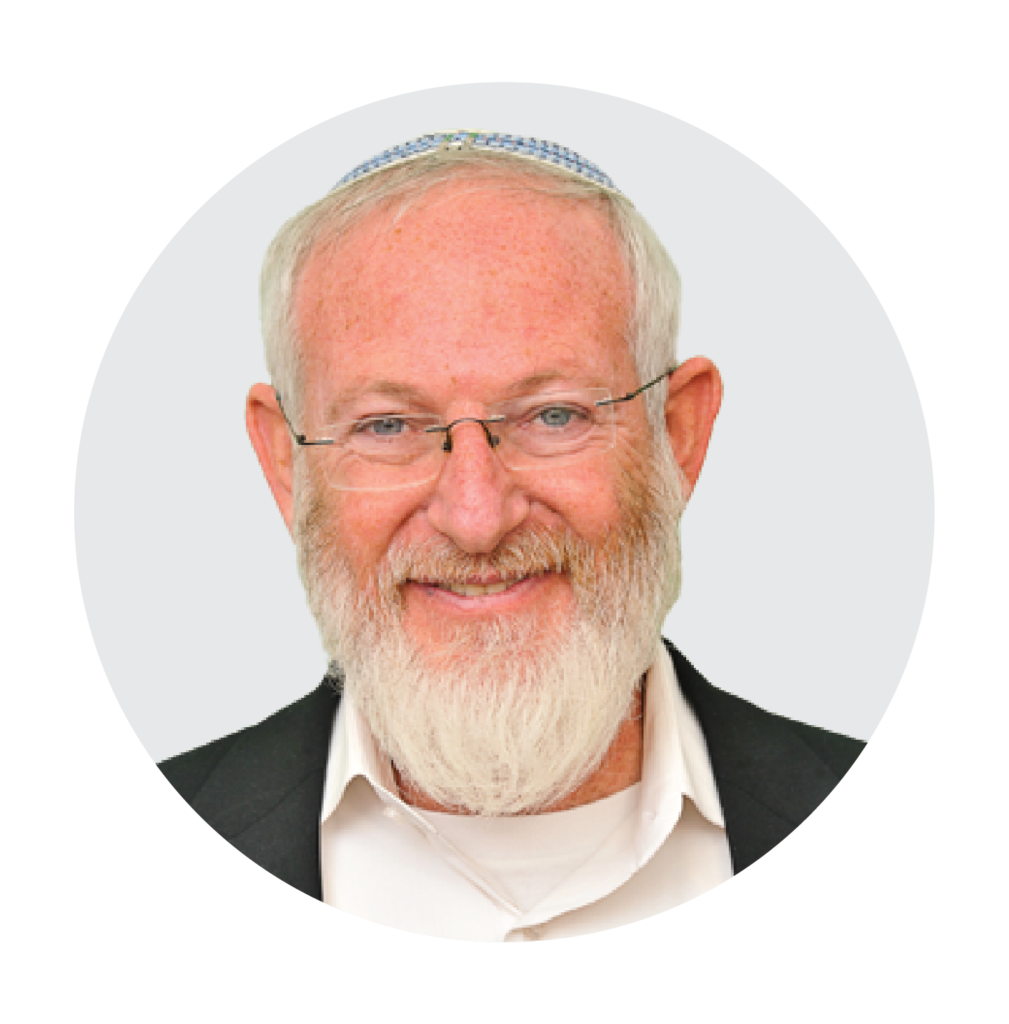 Rabbi David Samson (born 1956) is one of the leading English-speaking Torah scholars in the Religious Zionist movement in Israel. Rabbi Samson has written five books most of which are on the teachings of Rabbi Avraham Yitzchak Kook and his son Rabbi Zvi Yehuda Kook.

Rabbi Samson was born in Baltimore, Maryland where he was influenced by his grandfather who was the long time Rosh Yeshiva of Yeshivas Chofetz Chaim – Talmudical Academy of Baltimore.

After moving to Israel, he studied under the tutelage of Rabbi Zvi Yehuda Kook for twelve years and received his Semichah from the former Chief Rabbi.

Rabbi Samson has established numerous schools for a wide variety of students. 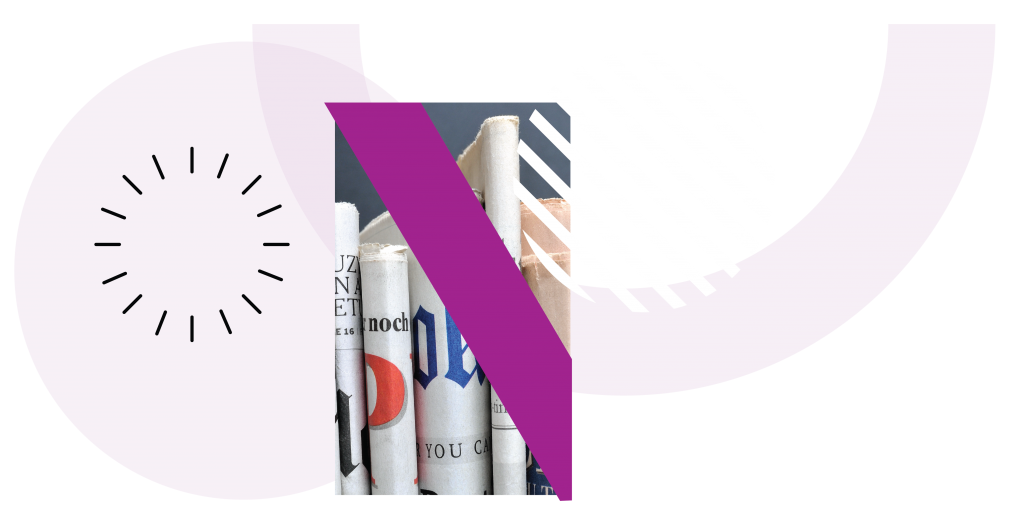 Yerushalayim Torah Academy is providing an educational solution for teen olim who couldn’t adjust to the regular system. 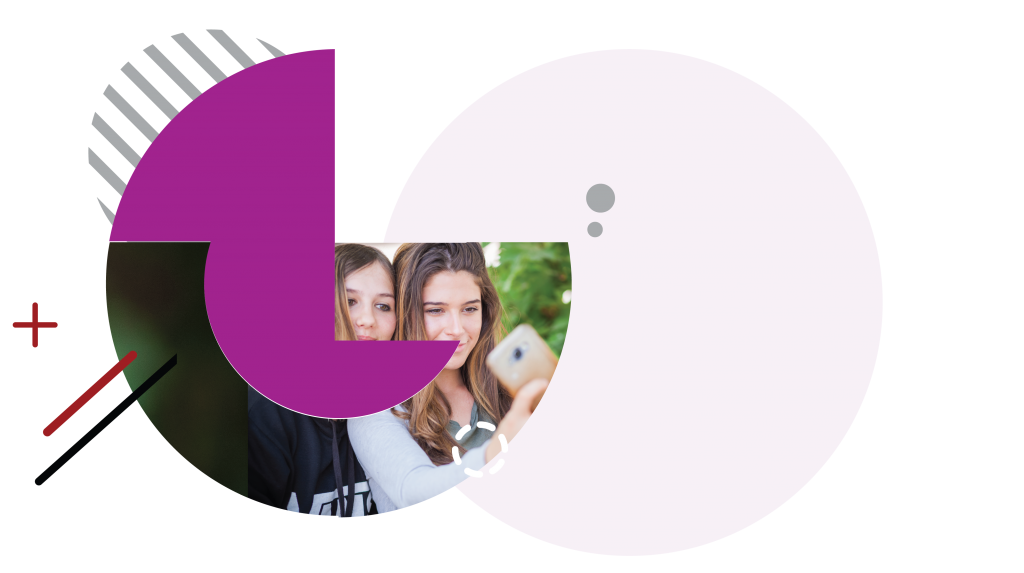 Any question
or request,
we are here
to answer you 🙂